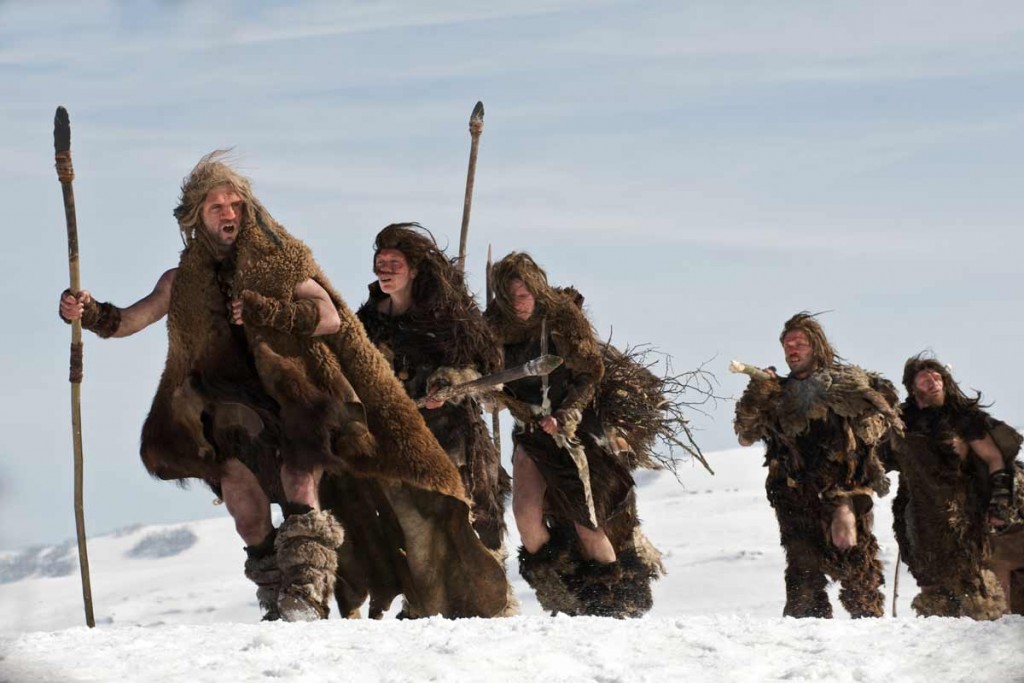 Well, my next series of my historical gaming series finally can be found here.

….or better not! I´m playing Cuba Libre with the Government. Time to kick some bearded asses!!

Today we had an eclipse over Europe, so it seems like the awakening of Rhan-Tegoth is near. Time to save the world!

I`m selling right now a few boxes on ebay: Galxy Defenders with the expansions and two Kickstarter exclusive agents. After another try, I decided it´s simply not my game and games should be played, so I give it away. In addition I give away Ghost Stories and the White Moon expansion. Not a bad game, very beutiful, but I find it too frustrating mostly, and I don´t like the expansion at all. Galactic Strike Force also had to go: Big disappointment.

The first one arrived today: 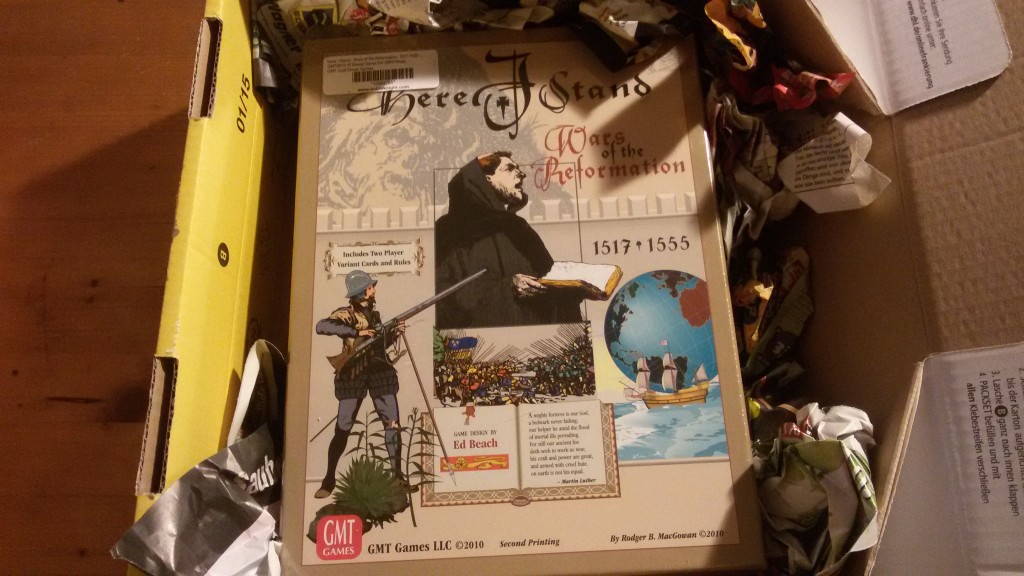 The second one, and the one I´m most excited about, arrived today from Spain! 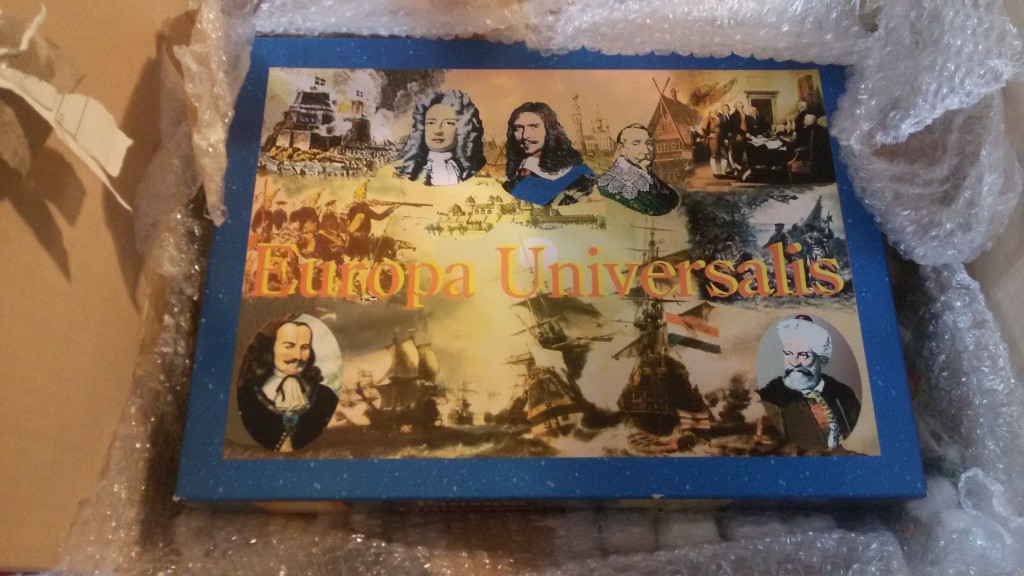 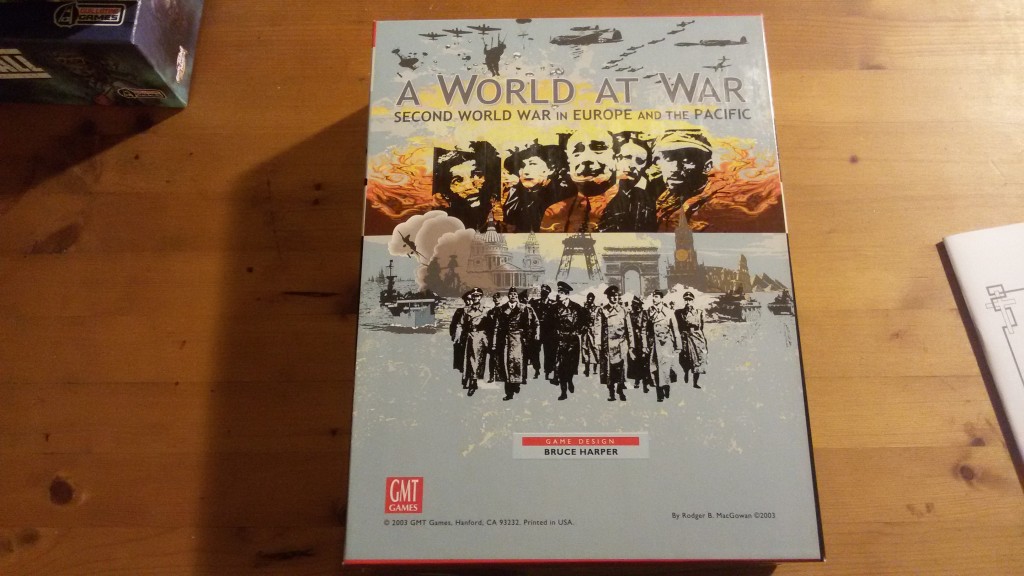 And the last one…another Phil Eklund in my collection: 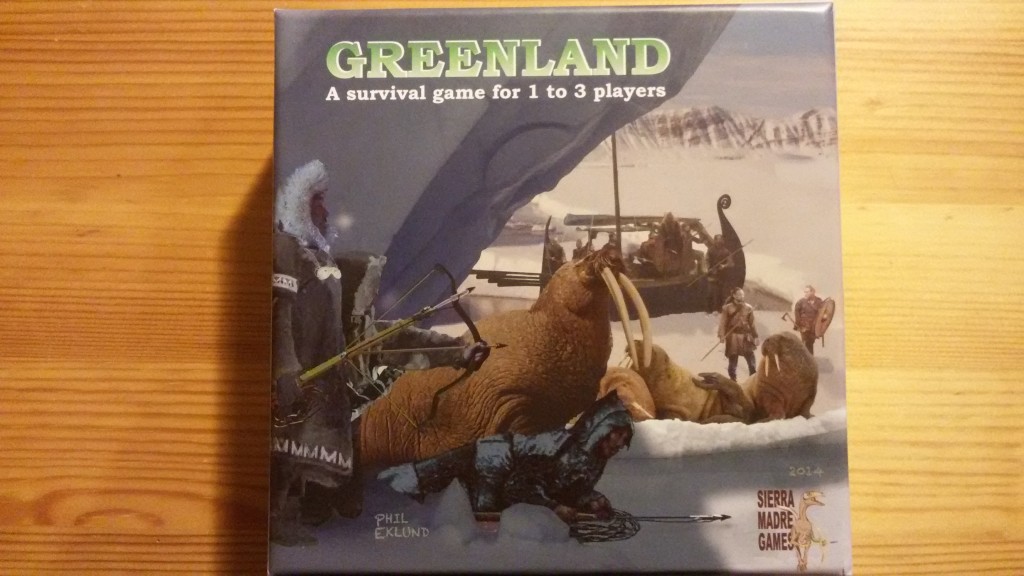 On Friday 11th, I´m gonna meet with some friends to play 7 Ages. It´s the first time I play this multiplayer and I´ve played it only once before. So I thought it might be a good idea to do another solo play to get the rules straight and maybe find houserules to solve certain problems….

The first empire that entered the stage where the Nubians, followed by the Sumerians: 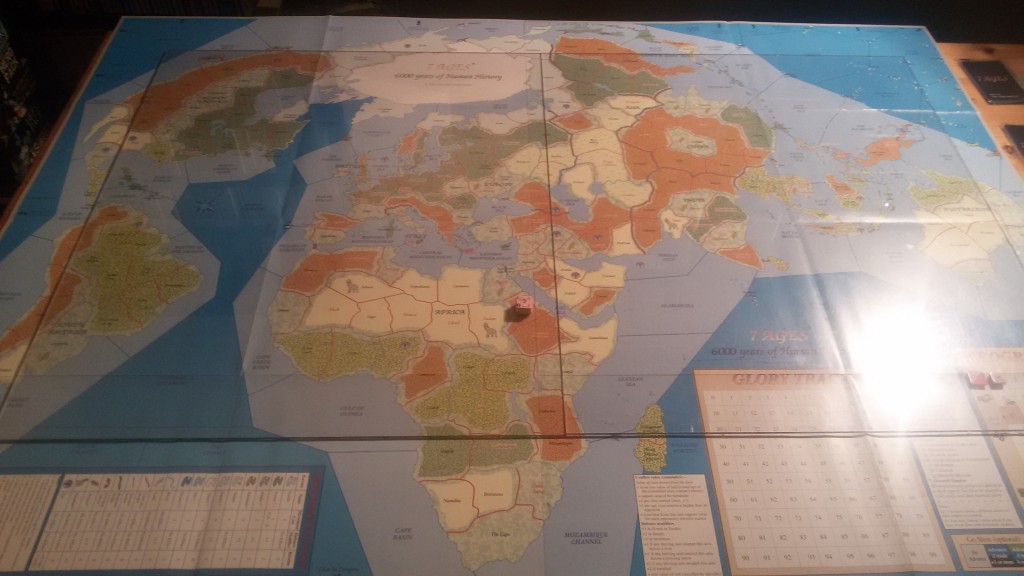 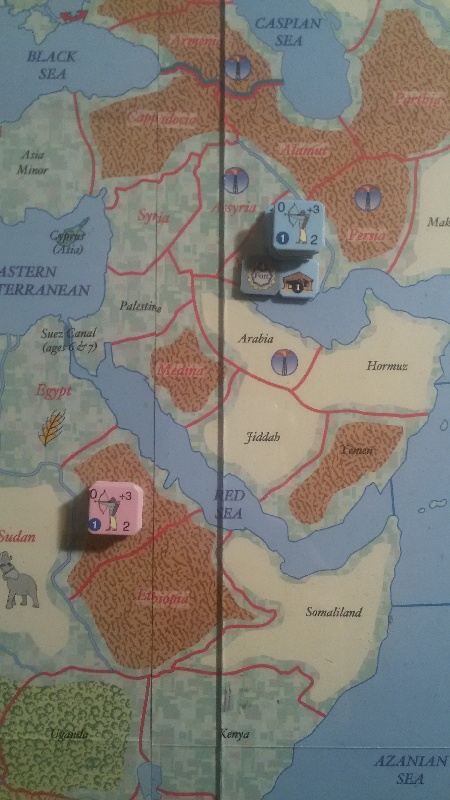 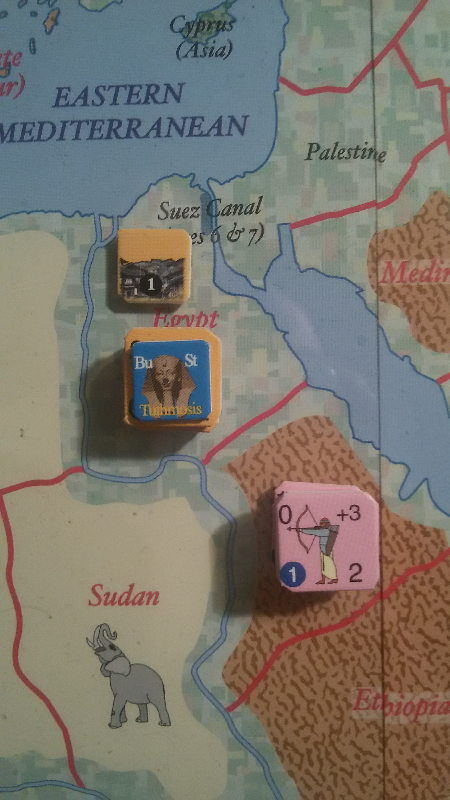 A few more empires followed: The Egyptians under Tuthmoses III, the Iranians and the Japanese. The Sumerians wanted to do some trading to advance in progress, but their negotiations failed. We´ve seen a first battle between the Nubians and the Egyptians. The Nubians wanted to destroy their new neighbours right after their appearance, but they had to retreat after a small skirmish. Still, we´ll pretty sure will see more conflict between these two.

Continue Reading ‘Fiddling around with history – A session of 7 Ages’ 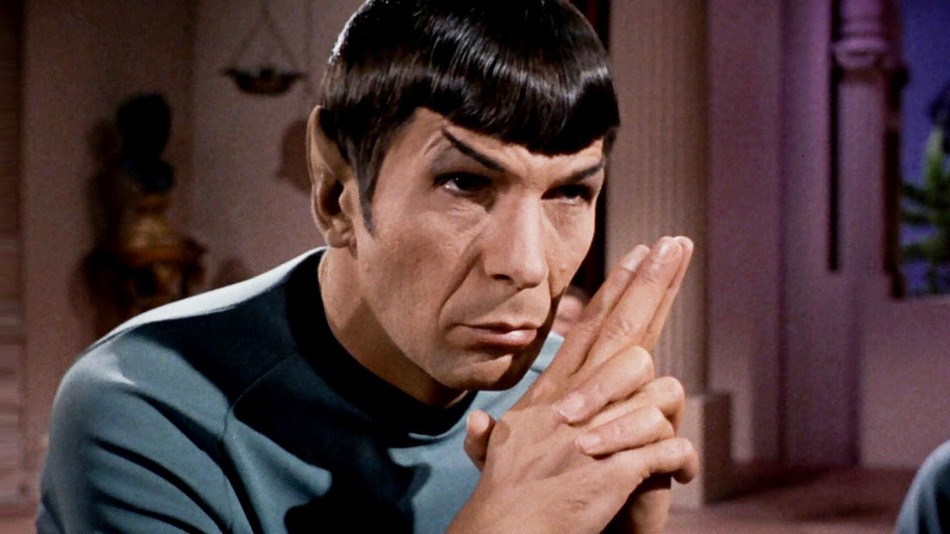 Thanks to Jan from Berlin I received this package today: 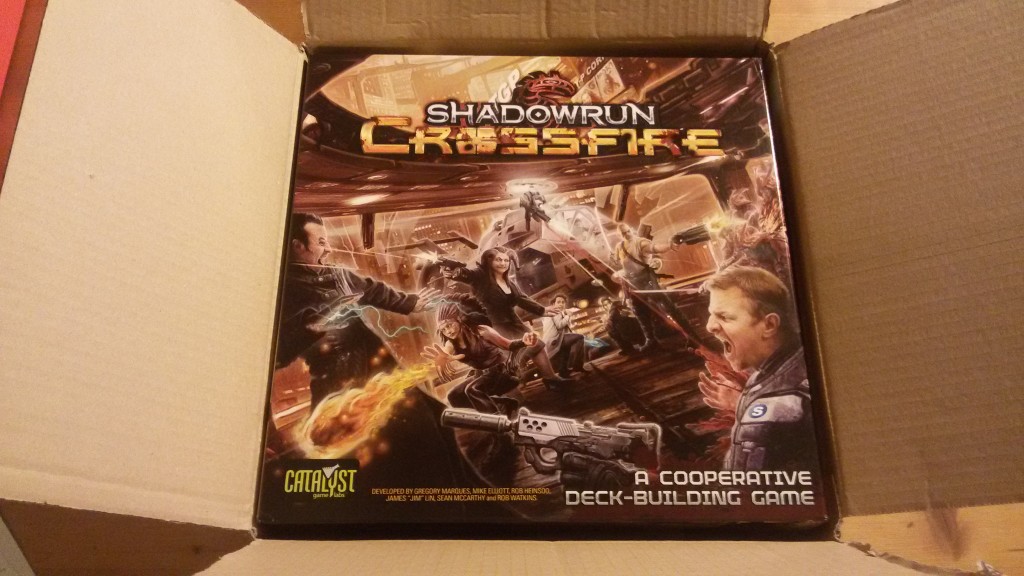 It´s a deckbuilder in the Shadowrun universe. If your characters develope you´re supposed to put a sticker permanently on the character sheet. I could never do this, but I think there´ll be other sollutions 🙂  The art looks great, so maybe this is an alternative to Thunderstone Advanced.

Thanks again jan for your support!!