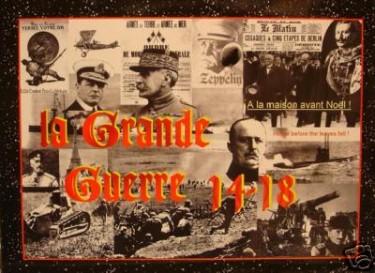 Game year is broken down into 9 turns. Production takes place on the interphase every 3 turns. Either side may move first on a given turn. Two different combat systems are included. The initial combat system simulates the 1914 battles w/o trenches. Losses are lower and retreats are likely. In 1915 a new combat system is used. This new system is detailed, but does a good job showing the complexities of trench warfare (retreats are scarce and losses are real high). The game includes a limited fog of war. You may not look at opposing stacks, and units may be off board.

The game is very complete in its depiction of WWI.

Additional aspects of the game include: