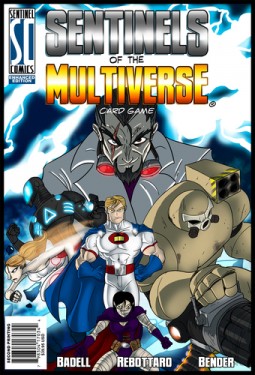 With Sentinels of the Multiverse, Greater Than Games started to create its own superhero universe. In this and the following boxes we are introduced to about 20 different heroes and nearly that many villains. They all have their own background story, are related to one another, form groups and have their special nemesis.

Each hero and villain comes with a prebuilt card deck. There are also lots of environment decks (like the Ruins of Atlantis, a base on Mars, the Freedom Tower…) wich establish the location of the fight.

In each game, a group of heroes fights a villain. It´s a cooperative game and the villain is controlled by her cards. It´s extremely simple: At the beginning of the turn, a villain card is drawn and resolved. This might be a one shot event, an ongoing event or maybe a minion or some device that stays in play for a longer time.

Then, it´s the heroes´ turns. Each hero can play a card. They will also be one shot or ongoing. Then she can use one of her special powers. Finally, she redraws a card.

In the end of the turn, an environment card is drawn and resolved. They will affect the heroes and the villain likewise.

This is basically it. Heroes and villains play all very different. Some come with brute force, while others have to build up their strength with time. Some can heal the others or guide all damage to themselves.

I love to try the countless combinations of hero teams, villains and environments. It´s important to get the enhanced edition of the base game, because it will provide you with markers to keep track of life points and modifiers. And this is vital, because there will be lots of modifiers to keep in mind and many people complain about the fiddliness that comes with this point. I love this game anyway: the rich theme, the great art and the enormous replayability makes this game one of my favourites! 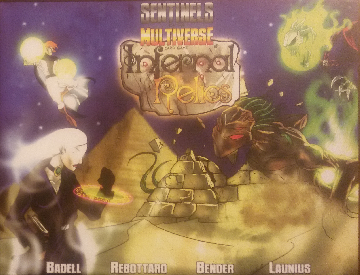 Infernal Relics focuses on the mystic legends of the antique, like Atlantis or Egyptian mythology. Heroes and villains use the ancient power of the elements to their favour. But also the powers of old hidden relics are utilized on both sides. This expansion comes with two new heroes, four villains and two environment decks. A playthrough can be found here. 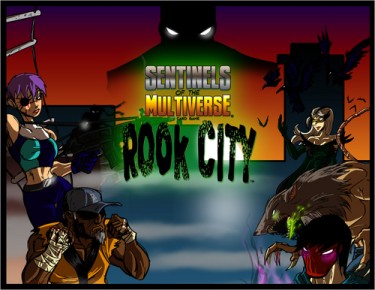 This expansion is settled in a big, dark, corrupt city, pretty much like Gotham City. There are two new heroes, a martial arts master and a fire arms expert. There are four new villains: an all mighty ruthless corporation, a giant mutated rat that lives in the sewers in toxic waste and two more crazy freaks. 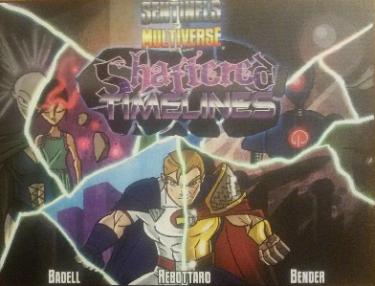 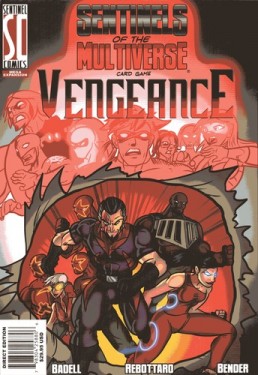 The Vengeance expansion takes a new approach: Your heroes are now confronted by a team of villains: the Vengeful Five. The game works a little different now: You start with the first villain, then it´s the first hero, followed by the second villain, then the second hero and so on.

There´s also an interesting new hero: The Sentinels, a goup of heroes containing of four characters, but counting as a single hero.

You can perfectly combine this expansion with all the other stuff. Some people don´t like this new ideas, because they prolongue the game and make it more complex, but I like the additional variety. You can see a playthrough here. 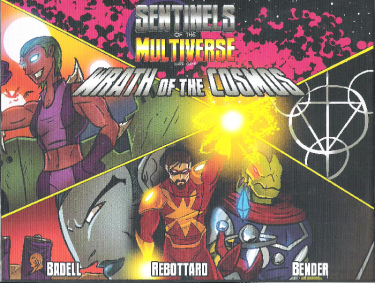 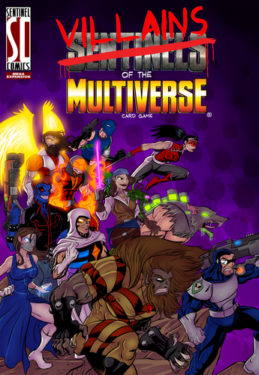 This one only comes with villains for the multi villain variant, wich was introduced in Vengeance. 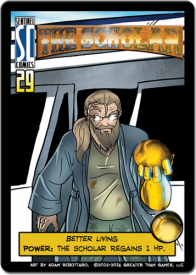 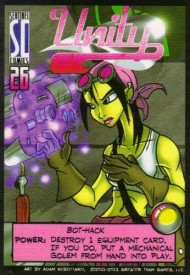 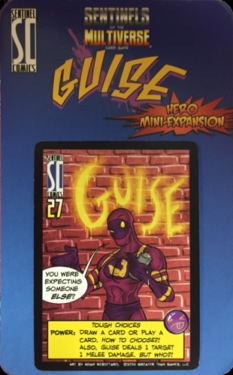 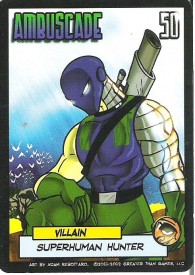 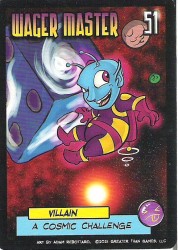 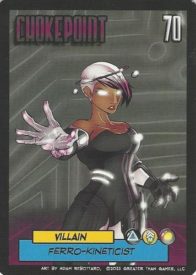 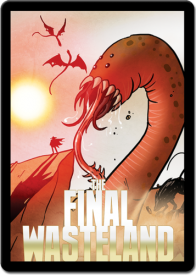 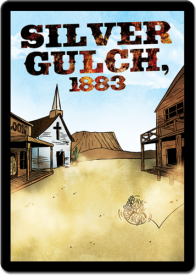 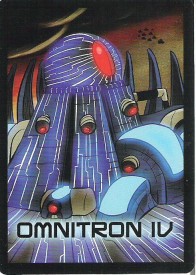 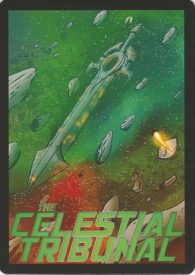