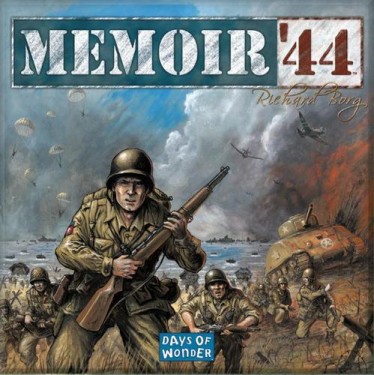 Memoir ’44 is a light wargame, settled during World War II in the Normandy between D-Day and the liberation of Paris. It’s a two player game and comes with 15 scenarios.  It’s the most popular of a series that all use the same system (i.e.Battle Lore..)

The game is based on a card driven mechanic: players use command cards to order their units. These cards specify wich type of units in wich area of the board can be activated.

Activating a unit usually allows it to move and attack. Fighting is simple: depending on the attacking unit and different terrain modifiers. the attacker rolls a certain number of custom dice. They show different unit symbols. If the roll matches the target, you hit.

Units can usually take three hits before they are destroyed.

You gain medals for destroying units and conquering tactical landmarks.  The first player with a certain number of medals wins.

I just love this game! It’s fast (a mission can be played in 30 to 45 minutes), it’s simple, there are many strategic and tactical decisions to make, it’s intense, full of surprises and full of theme.

The components are great, and the minis work great.. In some wargames, minis can be pretty confusing, but here they just add a lot to the atmosphere.

I already played this game with some non wargamers and everyone loved it. Memoir ’44 is definitely my favorite wargame and also my favorite two player game besides chess! 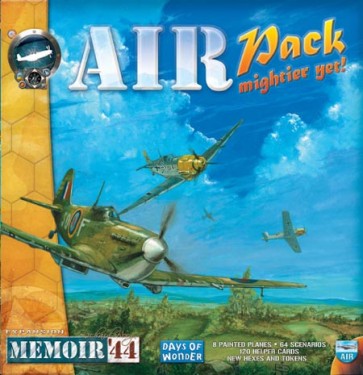 This expansion adds air rules. I haven´t played with them yet, but for what I´ve heard, it changes the game quite a bit and makes it deeper and more tactical.

It also comes with terrain cards, some of them corrected, of every type that can be found in the base game and the expansions. In addition you find a big scenario book with all previous scenarios, now with air rules, corrections and modifications. Finally, you get some nice painted minis. 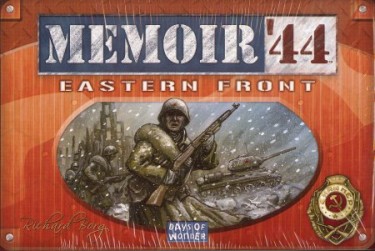 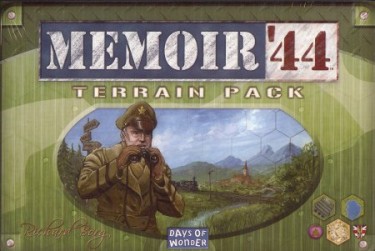 This expansion comes with eight desert scenarios. You might wanna use the desert/winter board for these, wich is not included. It also comes with new terrain tiles, minis for the British army and some new rules. 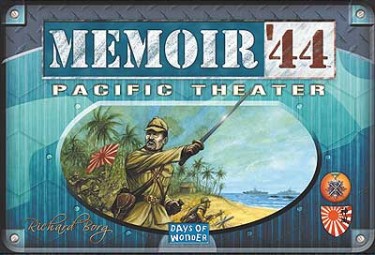 The expansion covers the war in the Pacific.  We find new tiles and the Japanese army. It also offers some new rules like for example night attacks 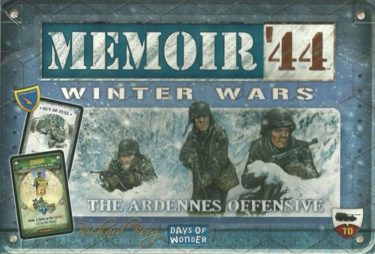 And another expansion….this time with and additional Winter Deck. Haven´t played yet though… 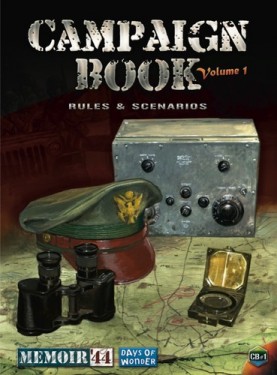 This book comes with rules and scenarios that can be played as a campaign. The outcome of the previous scenario will affect the following: you´ll get reinforcements depending on the developement of the battle and also wich scenario exactly is played depends on wich side has won the prior one.