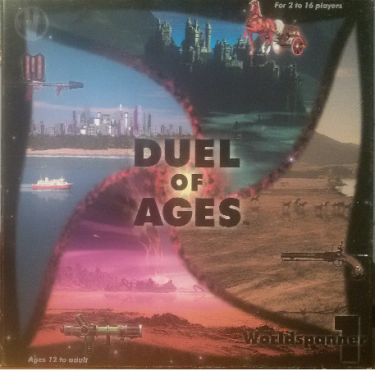 This is maybe the most hilarious game I own. Let’s start with the background story: The Worldspanner, an amazing powerful alien entity, wants to learn everything about the behaviour and the abilities of mankind. How can you study these aspects better, than by watching some idiots fight eachother? So she created an arena containing different kinds of environment and teleports people from different cultures and time periods there. Of course they all have their own skills and abilities.

Each player controls a team of these guys…in a two player game, each player might for example control between six to eight heroes.

There are labyrinths with challenges (with a nice flow text) where players have to do skill tests. As reward they will gain weapons, armour, useful items, vehicles….the team  that succeeded in most challenges in a labyrinth controls it. This will give it points. The team with the most points  after a predetermined playtime wins.

The narrative element of this game is massive: where else can you enjoy how Napoleon, riding a mountain bike, is shooting Billy the Kid with a laser pistol….?

The game board is modular, so the map will be different every time, and there are dozens of characters and hundreds of items. The only issue might be the component quality: the map tiles are warping, so I use an acrylic overlay, and the characters are just represented by some flumsy chits. I´d also love to see portraits on the character cards instead of just some abstract symbol.

Sadly; I don´t have a good solo variant for this yet, so I´m trying to play it in a split personality way, wich is still quite some fun…. 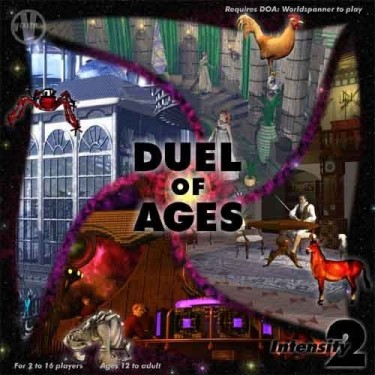 This first expansion adds all types of cards and map tiles. It also adds two keys (special form of map tile) that you can control similiar to a labyrinth: The Lith Alliance and Strategica. These will provide you with some advantages as long as you control them. In addition, now every team has a Base, where tey can store items and even imprison enemies….but beware: Your vault, full of valuable equipment, is a tempting target for your enemies…. 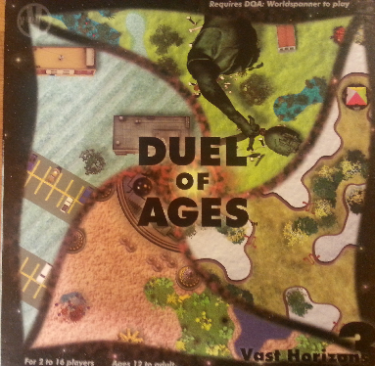 This simply adds lots of map tiles to the game, wich give you nearly an infinite number of possibilities how to construct the board. 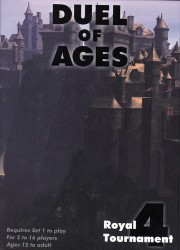 More Characters, more equipment and a map tile with the “Royal Tournament”. You´ll find event locations there, where you have to do skill tests…if you are successful at all of them before the other team you´ll win the tournament and get a free character…. 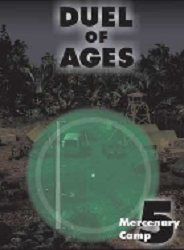 More cards of all kind. It also comes with a new map key: the Mercenary Camp. It works similiar to a labyrinth, except that some spaces allow you to draw new characters, if you give something in return. 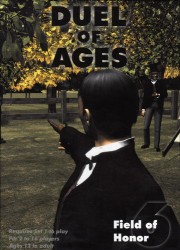 Again more cards of all kind and a new map key: The Field of Honour. Characters on this maptile can now challenge other characters somewhere else on the map. If the character challenger wins or the other character ignores the challenge, the team comtrols one space of the Fields of Honour. If they control three spaces, they´ll gain a free hero. 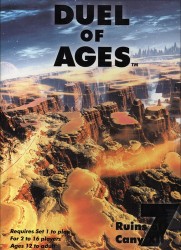 Even more cards and another map key: The Ruins of Cany XII. Again you have to face different challenges and events to get a free character in the end. 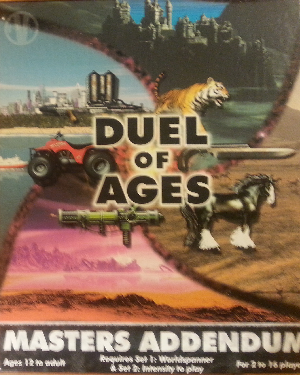 This one brings an end to the series with more cards and a complete, well organized and beautiful rulebook. You don´t have to look through seven rules of all the different expansions, it´s all together here. I would have loved to see this in Miscatonic Horror….